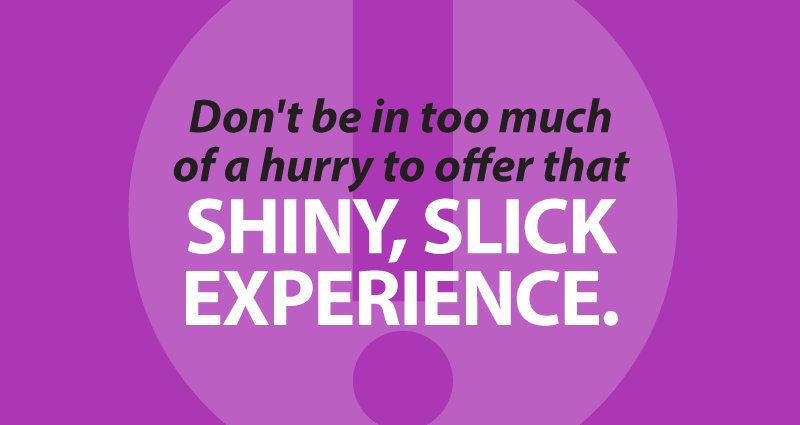 If you’re a motorcycle enthusiast, MotoGP weekend is a great time to be in Indy. In case you didn’t know, MotoGP is the premier international motorcycle race series, similar to Formula 1 for cars. MotoGP means the absolute best riders in the world and the absolute latest and greatest in motorcycle technology. And since 2008, one of the US MotoGP races each year has been held at the Indianapolis Motor Speedway, (IMS) about five miles from my house.

I spent Saturday at IMS watching qualifying and practice. Saturday evening, I decided to try out a very different experience.

Over in the unfashionable southeast corner of the county, at the back of the somewhat worn county fairgrounds, there’s a 1/4 mile oval of lovingly tended dirt with the somewhat grand name of “Mid America Speedway”. The agenda for the night was vintage flat-track racing, where old Bultacos, Triumphs, Yamahas, Jawas, and BSAs would vie for the fastest way around.

For seven bucks, you could sign a waiver, wander around the pits, and talk to the racers as they cracked jokes and prepared their battle-scarred machinery for another few miles of sliding sideways around the oval. Star-struck kids who didn’t know this was just a bunch of amateurs collected autographs.

The racing was absolutely riveting. With nothing much at stake, men old enough to know better scrapped for position with their best friends like they were vying for a world championship. Tiny kids on 50cc dirtbikes raced their hearts out in front of a roaring crowd — one tot pulled off an amazing last-second pass that had the crowd on its feet, and then got so excited he fell over on the cooldown lap (no harm done; when you’re three feet tall you don’t have far to fall). You could get close enough to get showered in fine dirt, and after a race you could go find the winner and shake his hand if you wanted.

Of course, the fact remains that the big money and the big crowds were over on the other side of town. There’s an undeniable appeal to seeing the absolute best riders in the world, even if the whole expensive, carefully managed experience is wrapped in thick shiny plastic and kept at arm’s length.

All in all, I enjoyed the unsanitized, up-close, local experience a lot more. The racing action was as good or better — these folks were racing for no reason other than pure love of the sport, and it showed. You could see everything, you could go anywhere, and the hot dogs were three bucks instead of eight.

Don’t be in too much of a hurry to offer that shiny, slick experience.

Your members might miss the dirt shower that makes it all much more worthwhile.

← Everyone wants my opinion, but no one respects my time.How to manage creatives without crushing them →